Reputation Management involves monitoring social media, consistently pushing out content about a particular company or industry. Even then, you client might make you work overtime.

What PR Pros Can Learn From Kristen Stewart’s ‘Momentary Indiscretion’

What happens when your brand is accused of betraying its customers or audience and, following the number one rule of PR—transparency—you have to admit that the whispers and innuendo of impropriety are all true?

The release by Us Weekly of photos showing actress Kristen Stewart and film director Rupert Sanders locked in a steamy embrace, and the resulting public apology from Stewart, has forced her PR team or, more likely, the execs at Summit Entertainment (the company set to release the final installment of The Twilight Saga: Breaking Dawn, Part 2 on Nov. 16), to work overtime.

To date, the Twilight films have grossed over $2 billion worldwide, driven perhaps in part by the off-screen romance of Kristen Stewart (Bella) and Robert Pattinson (Edward), and there is no doubt that Summit is expecting the final film in the series to be a blockbuster. Now comes a slight wrinkle in the all-too-perfect scenario. Actually, it’s an enormous wrinkle, given the state of trust in our world.

“Consumers have little patience with brands—and corporations—that violate trust. They publicize transgressions immediately and widely on social media. When PR is facing damage control, it’s too late for the reputation conversation. Reputation is a core strategic concern. No brand gets a free pass. Consumers continued to distrust banks, no surprise. But they also scrutinized more revered brands like Apple, Facebook and Google.

And, take note PR professionals: According to the 2012 Edelman Trust Barometer, CEOs’ credibility dropped 12% this year, the largest in barometer history. Respondents cited “a person like me” much higher in terms of veracity than a company CEO. In fact, this year that “person” enjoyed a 22% increase in credibility in just one year, which makes social media monitoring even more vital during a crisis.

Not to pass judgment on what is (or was) a private affair, but what Kristen Stewart called a “momentary indiscretion” is a kind of betrayal of the Twilight fans who believed in the romance between the two stars, and it has damaged the Twilight brand. There are a few lessons PR pros can learn from this unfortunate saga.

Transparency Sometimes Sucks: As PR professionals, we understand the enormous weight and necessity that trust imposes upon us. Every strategy, every plan, every release has a foundation of trust embedded in it. Without it, confidence in the brand is lost and its value takes a hit. Sometimes the best strategy is just to wade into the hurricane.

Be Honest: This is always the first rule of crisis PR. In the case of Stewart, she openly admitted to an affair and publicly begged for forgiveness from Pattinson, professing her undying love to her on-screen/off-screen beau.

Let’s face it, Stewart didn’t owe any of us a statement, but her public supplication did change the conversation, from her betrayal to sadness for Pattinson as all eyes were on what he planned to do next. Social media blew up with support for the actor, balancing the vitriolic comments aimed at Stewart.

Stay Out of the Public Eye: An act of contrition cannot be followed by contrary behavior. Trust is tenuous at best. The public is not above forgiveness, but like most who feel wronged, the public wants to heal on its own terms.

Repairing brand trust is a delicate process, and time is a true ally. There are numerous examples of brands that were hit hard—for instance, Tylenol and Tiger Woods. Once a public confession is made, trust and loyalty can be regained as long as there are sincere efforts to mend ways. Woods also publicly confessed, something that many thought was odd at the time. It did offer a moment of atonement and, again, a change in the conversation.

Make Meaningful Strides: Consider ways to earn back the trust that has been lost. Meaningful strides are simply ways to earn back trust. It can be as simple as new product initiatives or industry panel participation at conferences. It is imperative to show forward movement and that the crisis didn’t cripple the organization.

You Have to Let Go of Some Things: In the wake of the Stewart scandal and her public confession, a young woman named Emma Clark became a viral sensation with her emotional rebuke of Stewart. The 4:23 minute video appeared on major news networks and was shared in social media circles. On YouTube, the video has been viewed nearly 2 million times and has earned thousands of comments. This particular video worked in Stewart’s favor, with many commenting on Clark’s overblown attachment to the couple. She became the line that no one wanted to cross.

Skittles Caught in an Unforgiving Spotlight

Several years ago, I interviewed Denny Lynch, SVP of communications for Wendy’s International and a member of its crisis management team, for a story I was writing for a risk management publication. Some of you may recall the case of the missing finger that was set in motion on the evening of March 22, 2005, by Anna Ayala, a customer who claimed she found a severed finger in her chili.

That was a crisis. Handling that crisis was almost textbook: Assemble, assess, strategize and respond. But what happens when your brand is in crisis, but responding will create an even bigger crisis?

Over the past several weeks, the Skittles brand of candy has been part of the national conversation regarding the killing of 17-year-old Trayvon Martin on Feb. 26. Martin was shot by neighborhood watch volunteer George Zimmerman in Sanford, Fla., a gated community. Zimmerman claimed self-defense in Martin’s death, but the only items found on Martin were a bag of Skittles and a can of Arizona Iced Tea.

According to Change.org, more than 100,000 people have started petitions on the site calling for the prosecution of Zimmerman. The petition started by Martin’s parents has over 2 million signatures, the fastest-growing campaign in the site’s history. Thousands of people around the country have taken to the streets.

Within all the protests, Skittles has taken center stage. Protestors are asked to bring Skittles with them to the marches. A Minnesota man is selling T-shirts that say, “This Is Not a Hoodie”; each order includes a bag of Skittles at no cost. Photos are being posted on social media sites and in national newspapers of people donning hoodies with a Skittles bag taped to their mouth, symbolizing the silence from law enforcement. Mock Skittles bags with Martin’s picture and graphics of guns filled with the bite-size candies are just a few of the images that are now saturating the Internet. Notably, copyright infringement cases are not being filed by Skittles parent company Wrigley (itself a subsidiary of Mars Inc.)

Wrigley is in a difficult position. The Skittles brand is being used by large groups, individuals and organizations to advance a message of injustice and wrongful death, even murder. The immediate issues for Wrigley are to determine the sentiment activists have about the brand and how to manage their expectations.

Crowds are unpredictable. It’s no coincidence that the father of public relations, Edward Bernays, was the nephew of Sigmund Freud. In fact, Bernays based much of his strategies for promotion around psychoanalytics, especially as it related to crowd dynamics.

What’s the Plan?
Trayvon Martin’s death is a tragedy that connects emotionally with all ages and cultural groups. The protests are personal, and the public is hungry for more information. Communities are calling for justice—and not just from the Sanford police department. With little movement from law enforcement, crowds are turning their passion to others involved in the tragedy, including Skittles. In just one week, the brand has gone from being a symbol of an innocent victim to one of corporate greed.

Among the questions being asked: How much money is Wrigley making from this? Will Wrigley donate any of the money toward Martin’s case?

Wrigley has released a simple, appropriate statement: “We are deeply saddened by the news of Trayvon Martin’s death and express our sincere condolences to his family and friends. We also respect their privacy and feel it inappropriate to get involved or comment further as we would never wish for our actions to be perceived as an attempt of commercial gain following this tragedy.”

It is enough. Any attempt by Wrigley to redirect the conversation away from Skittles or get directly involved in the conversation would be dangerous at this point. Assessments can be made later, but for now the nation is watching. The Skittles brand will survive; it’s been a favorite since it was introduced in 1974. The immediate need for Wrigley is to focus on protecting the professional reputation of the company. Any additional comments on this issue will direct Skittles right back into the conversation. The need to communicate must be weighed against the potential harm the company may cause by further addressing any issues related to Martin.

Before you build out your digital strategy, determine who your core audience is and where they congregate. 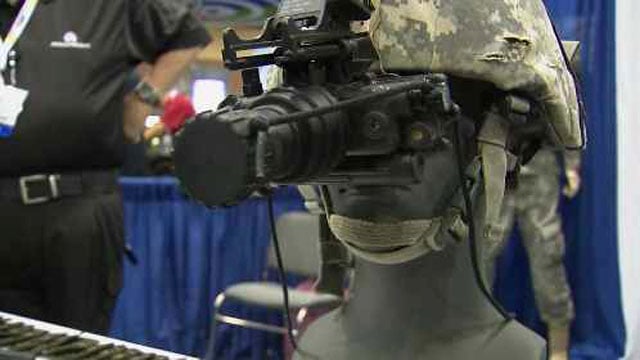 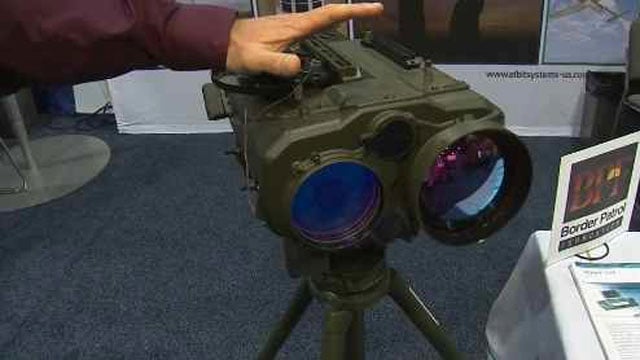